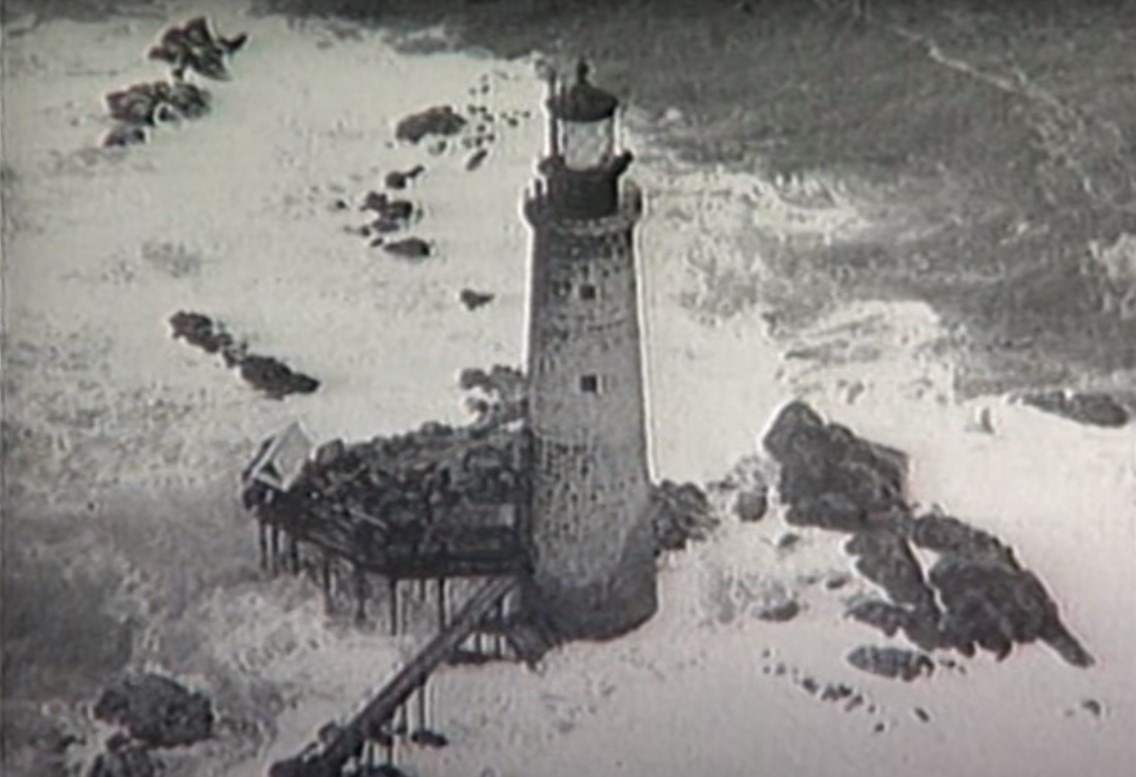 Brief History of the Chamber

History of the Harbor Country Chamber of Commerce

“And They Said It Wouldn’t Last”

A lot of people didn’t believe that the communities of Michiana, Grand Beach, New Buffalo, Three Oaks, Union Pier, Lakeside, Harbert, and Sawyer represented by multiple municipalities and townships could work together on anything, let alone form a Chamber of Commerce.

Early attempts were made in the late 1920s in New Buffalo and in Union Pier in the 1950s, but they didn’t last. In 1981, the Harbor Country Council was formed to explore the possibility of uniting the area under a common mission. Council member Dick Downing (originally a realtor from Chicago) is credited for coming up with the name “Harbor Country” and served as the Chamber’s first president when it received official state recognition the same year. Local business owners Nadra Kissman and Larry Bubb are credited as the area co-founders in establishing Harbor Country as a recognized geographic region.

Over the years, the Chamber has grown from 200 to 500 members with a staff of professionals that serve its membership and the community.